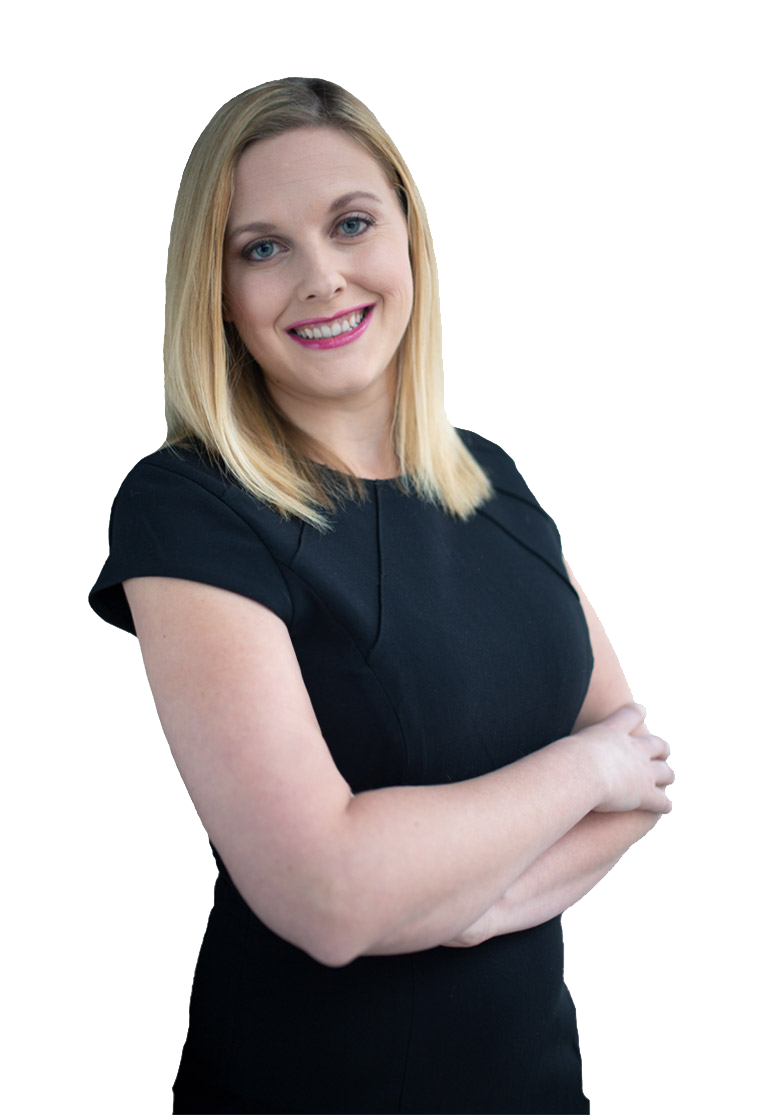 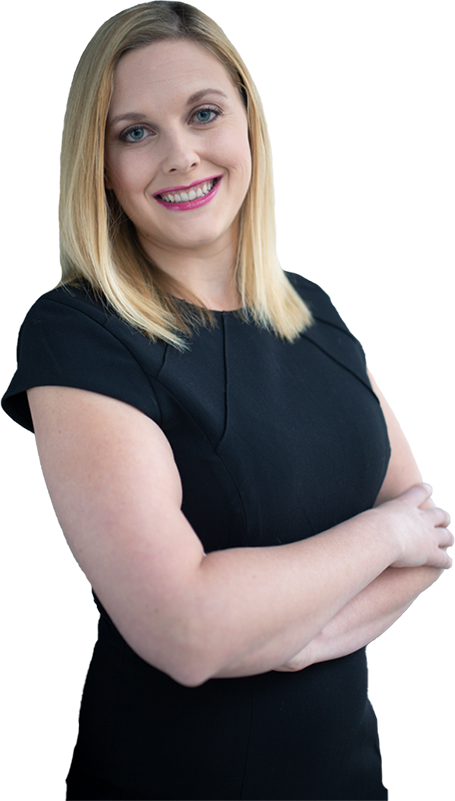 Kensey Wright is a transplant to the State of Oklahoma. She was raised in New Mexico and earned her Bachelor of Arts degree in Government from New Mexico State University. She moved to Tulsa in 2010 to attend the University of Tulsa, College of Law and fell in love with the city. She elected to remain in Tulsa when she graduated in 2013. She began her legal career in Family Law and Civil Litigation.
‍
She began her legal career in Family Law and Civil Litigation. She began working with a law firm that allowed her to build her own Family Law practice. She quickly developed a reputation for being a zealous advocate for her clients in the courtroom. She has earned consecutive nominations and been selected by her peers as a SuperLawyers Rising Star since 2016. Only 2.5% of attorneys in the State of Oklahoma under the age of 40 or practicing 10 years or less earn this award each year.

Kensey joined the law firm of N. Scott Johnson & Associates in 2018 where she has continued to advocate for her clients in a variety of cases. She is able to bring her own unique experiences into her practice, making her more understanding and effective. Having been divorced and being a stepparent, Kensey is more qualified than most to navigate the complicated world of Family Law. 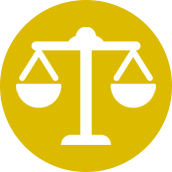 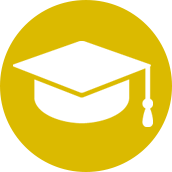 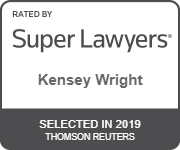